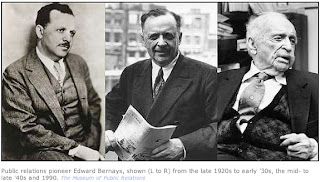 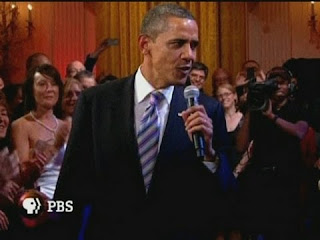 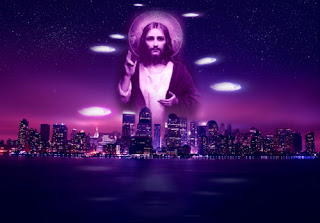 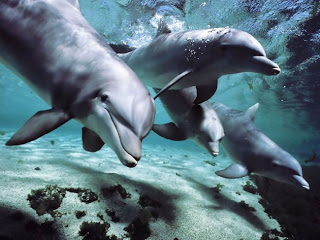 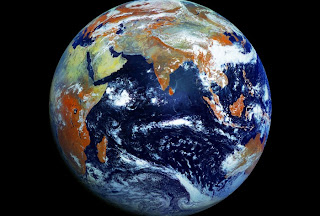 Once again, the legacy of homo sapiens, 'man, the wise.'
Posted by vladischlock skrulusky at 4:09 PM No comments: